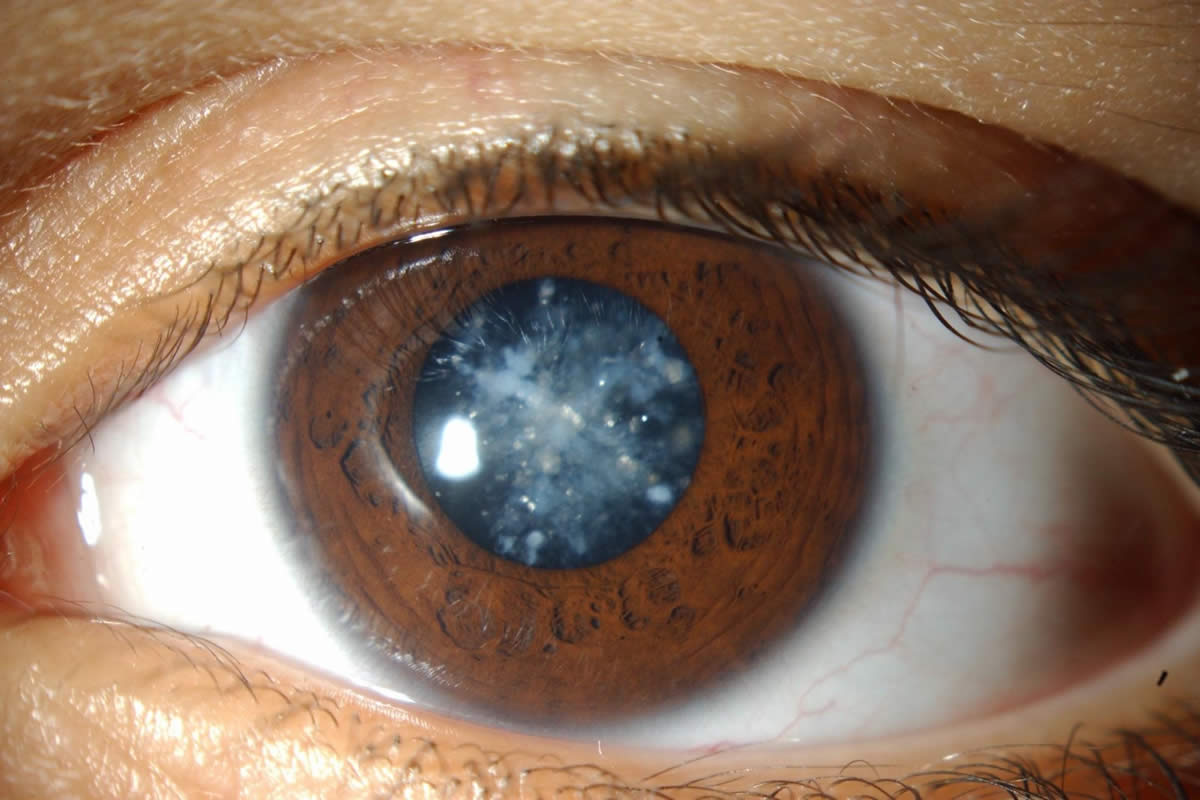 Cataract is a vision disorder that occurs when the small oval lens behind the pupil loses its transparency. When the lens becomes opaque, the light cannot reach the retina as well, greatly diminishing vision. The pupil lens plays the same role as a camera lens: to focus the image with respect to the distance of the object. The lens achieves it by deforming to change its curvature.

Cataracts often develop over time as the structure of the lens changes. The prominent hypothesis affirms that the proteins of the crystalline lens are altered by free radicals, substances naturally produced by the body, and the aging of your eye. Free radicals are partly neutralized by antioxidants, mainly derived from the fruits and vegetables.

From age 65, most people have a cataract onset. Opacification of the lens does not cause significant visual detriment if it only exists on the periphery.

After the age of 75, two-thirds of Americans have cataracts advanced enough to affect their vision. Vision loss tends to get worse with age, and cataracts is the most common cause.

There are several forms of cataracts, here are the main ones.

Cataract is usually detected during an eye exam by an eye doctor. Any change in the quality of vision should prompt consultation with an eye doctor.

Everyone is at risk for cataracts because aging is the main risk factor. However, the risk is greater in people: