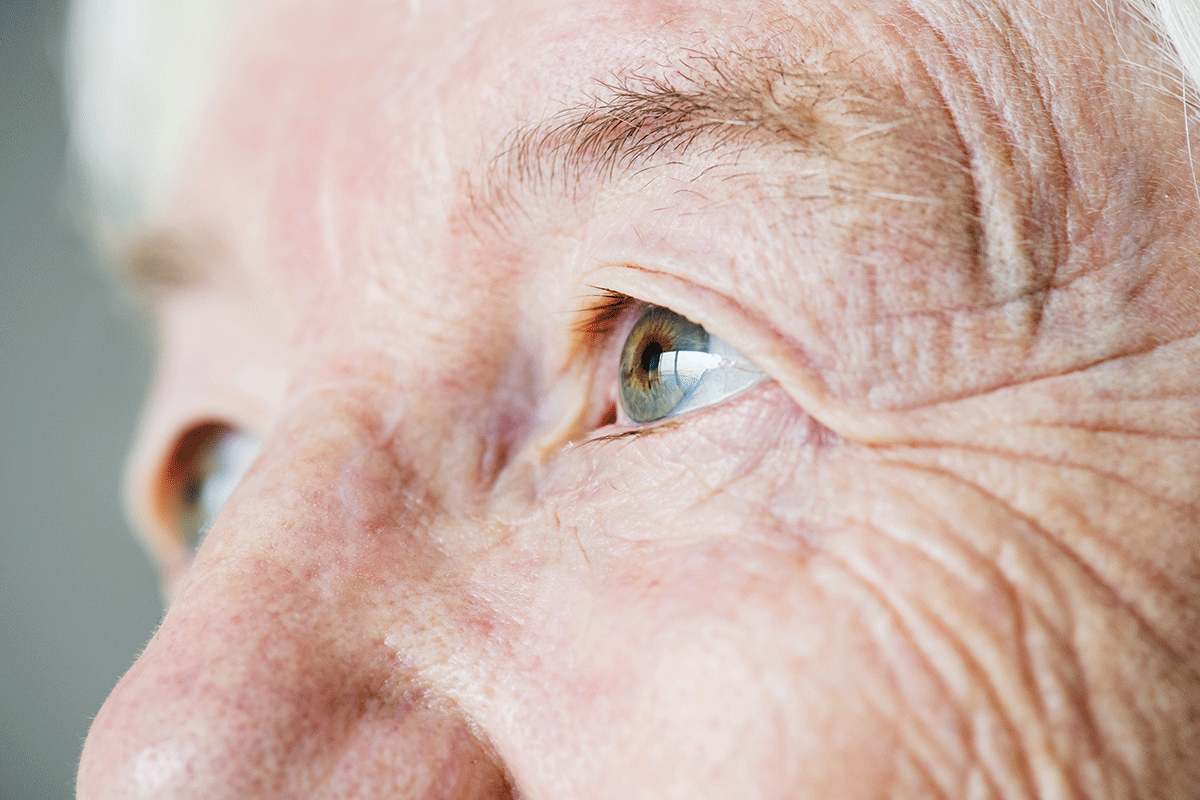 While research is very preliminary, scientists say that there seems to be a connection between Alzheimer’s and eye health. The link appears to be through the optic nerve located at the back of the eye. This nerve receives messages from the retina and sends it to the brain. In people with Alzheimer’s patients often experience damage to the optic nerve, which doctors can detect.

According to research conducted at the Department of Ophthalmology at the University of Southern California School of Medicine in Los Angeles, degeneration of this nerve signs can be seen during a histologic examination on 80 % diagnosed with Alzheimer’s.  In the remaining 20 %, no patient had a scan that did not show some signs of the disease. In particular, when doctors did retina scans, most had degeneration of the retinal ganglion cells and their axons. Researchers saw no similar degeneration in healthy subjects. These cells male up the long fibers that process visual information and send information to the brain. Furthermore, as a result of the research, eye doctors in Orlando and patients are urged to share any abnormal retina scans with the patient’s primary care doctor.

Macular degeneration is the leading cause of vision problems in patients over 50. Researchers are also discovering that there may be a link between macular degeneration and Alzheimer’s. Bet-amyloid proteins are higher in people with Alzheimer’s, and doctors can see them in a retina scan. Researchers working in England at Southhampton University were surprised to learn that these proteins could enter healthy retinal ganglion cells and their axons within 24 hours. They say that this buildup, which is common in people with Alzheimer’s maybe the reason that people can seem to have normal vision one day and have lots of trouble seeing the next.

Studies, however, have shown mixed results in patients with glaucoma and Alzheimer’s. Almost a decade ago, studies showed a decreased risk of Alzheimer’s in patients with open-angle glaucoma. More recently, however, a study conducted in France showed that people with low-tension and normal eye pressure who had glaucoma were four times as likely to develop Alzheimer’s. The presence of unusual tau protein in the middle part of the eye is one of the telltale signs that a person has both diseases. Other studies show animals given drugs designed to treat Alzheimer’s, had an increase in retinal ganglion cell loss, which is one of the causes of glaucoma.