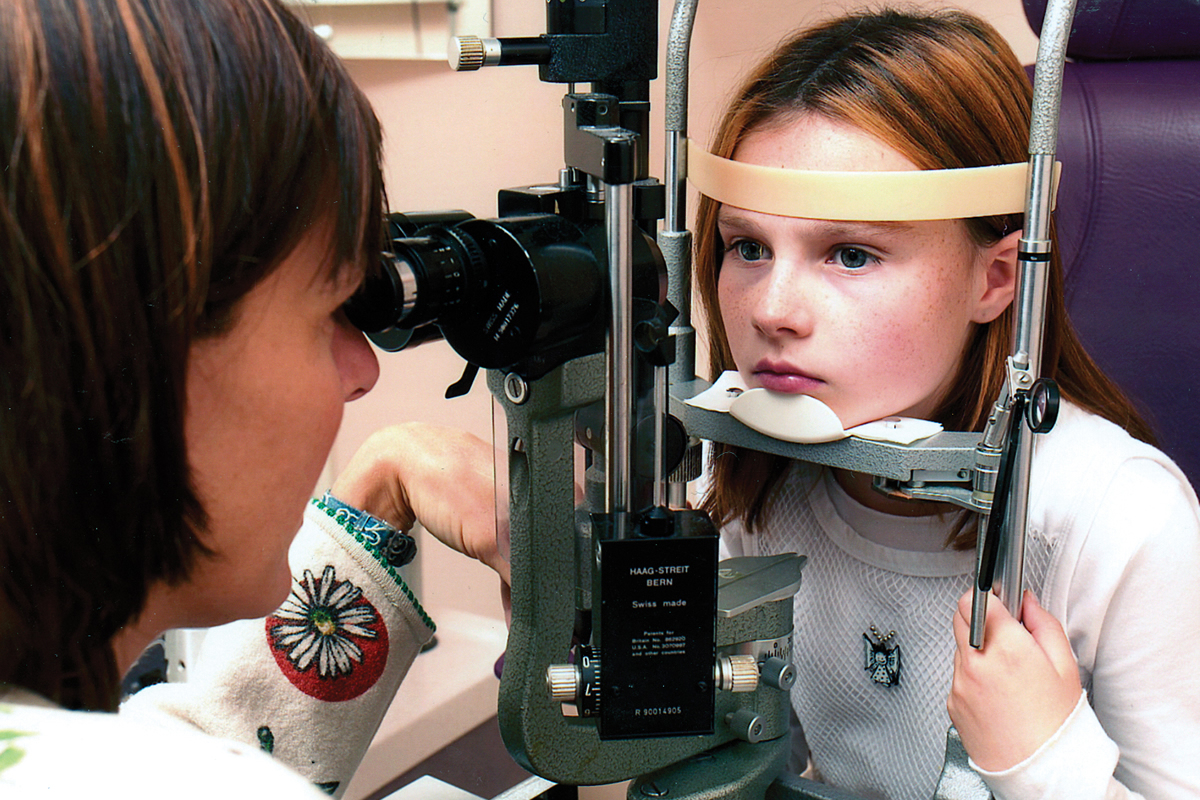 You have probably heard the phrase, “You are what you eat,” and doctors at the University of Bristol are warning that eating a junk food diet can lead to permanent blindness if not caught early. In one case, a teen went to the doctor complaining of being tired. The doctor found macrocytic anemia and low Vitamin B12 levels. The teen admitted to eating a diet of chips, crisps, white bread, and a little processed pork. Doctors gave the teen Vitamin B12 injections, and he started feeling better. A year later, the same teen went to see the doctor again because he was having hearing problems and had issues with his vision. This time, the doctor found low Vitamin D levels along with low selenium and copper levels. Doctors next say the teen who had a healthy weight a year later. After refusing to follow his doctor’s advice, he had severe blind spots in the middle of his vision. Therefore, he could not read, recognize faces, or drive. While the teen meets Britain’s definition of being legally blind, he has some peripheral vision. Researchers examining this teen’s case and others say that eye doctors in Orlando and elsewhere must inquire about their diet when patients see them. Asking about diet helps prevent similar instances from occurring.

The teen’s parents said that the teen’s eating issues began in middle school. He suddenly refused to eat many different foods saying that he did not like their texture. According to the parents, the teen had been a non-fussy eater in toddlerhood and early childhood. Doctors say that the lack of certain nutrients in his diet caused the problem. Eye doctors recognize that people with this condition usually have a bilateral, symmetrical loss of vision extending from the middle of the eye to natural blindspots. When the situation is developing, they may feel that they are losing their color vision. Doctors may discover damage to the small retinal vessels.

Is the Lack of Certain Nutrients to Blame?

According to doctors at the University of Iowa, teens must get enough of certain nutrients to make sure that they do not develop nutritional optic neuropathy. Of particular importance are B-complex vitamins because toxic byproducts build up in the eyes without them. These toxins eventually cause nerve death in the eye. Teens who smoke or drink excessively are more likely to develop this type of blindness. Nonetheless, parents should encourage teens to eat a healthy diet containing lots of B-complex foods, like whole grains, meats, eggs, beans, seeds, and nuts.