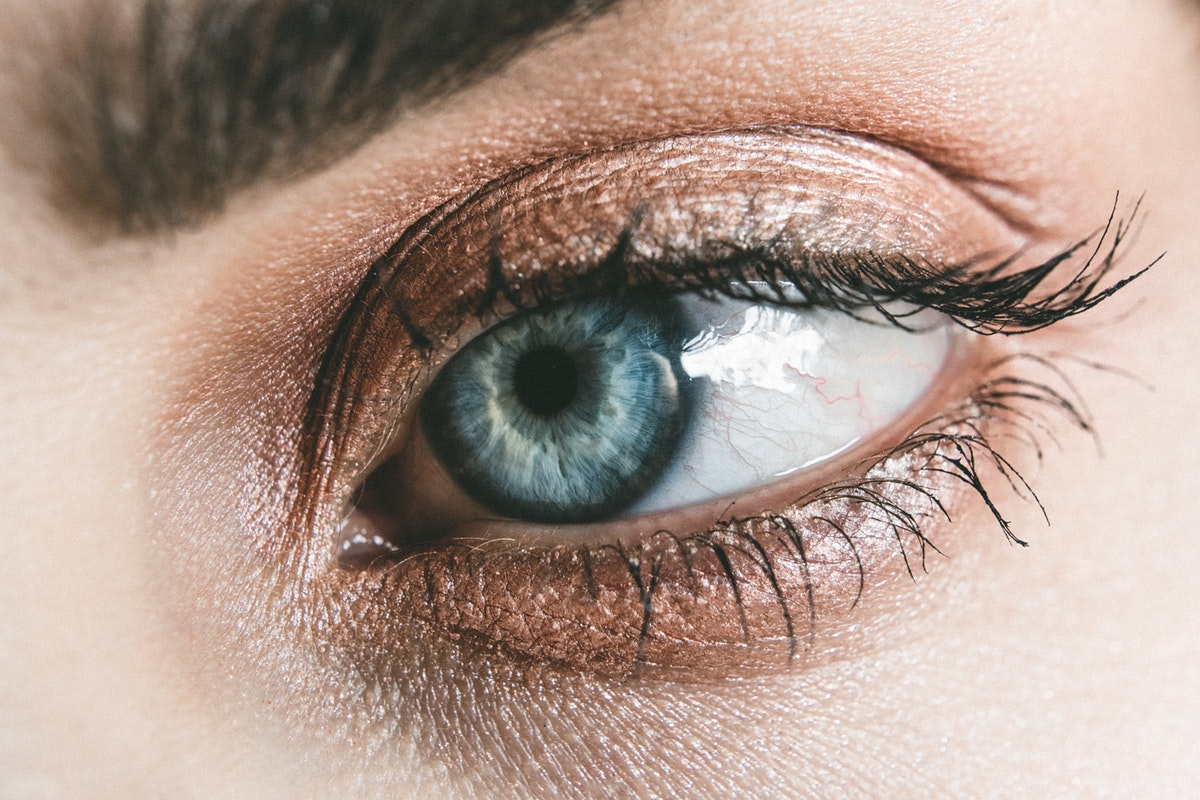 Eye problems range from mild to severe in symptoms and conditions. Depending on the degree of eye issues you have, you should visit an optometrist.