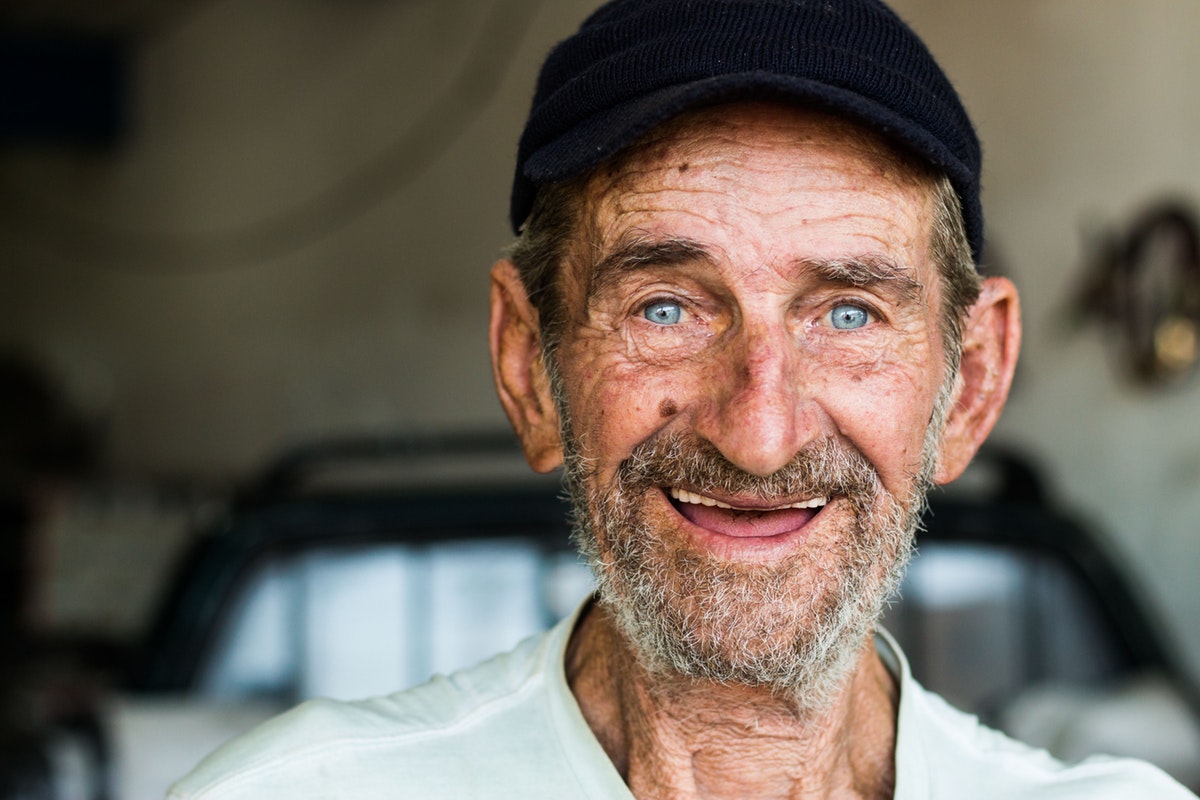 A small study done in a California hospital suggests that eyesight may be a major contributing factor in falls among older adults admitted to the hospital. The study examined 115 patients with 50 percent being declared fall dangers. While they found that many of the seniors were fall dangers, they found that those who tested poorly on eye exams were more likely to fall.

Correlation Between Eyesight and Falling

Researchers gave the seniors an eye exam. They found that those who tested poorly in stereoacuity were more likely to fall than other seniors. Stereoacuity is often described as depth perception. Seniors who are more likely to fall have a harder time perceiving different depths. Therefore, they may step off a surface thinking it is still even or fail to lift their feet high enough because they fail to see a step.

Stereoacuity is the ability of both eyes to work together to produce an image. For example, if the left eye is shown a photo of the top of a person and the right eye is shown the bottom of a person, then the eyes should be able to join the images together to make a whole person. Furthermore, stereoacuity is the ability of the eyes and the brain to work together to perceive different depths. Looking at it a different way, stenosis is the body’s ability to put different images together to perceive three-dimensional objects and depth perceptions. A simple way of testing this is to show a person two images of ships by a bridge. In one image, the boat is in front of the bridge while in the other image, the ship is behind the bridge. If the person has stenosis, then they cannot perceive the difference.

This study shows the importance of good eye exams for seniors. Falls are the leading cause of death for people over 65. Approximately 9,500 seniors die from falls each year. Eye doctors recommend that seniors get their eyes tested annually. In addition to stereoacuity, seniors can suffer from a variety of eye problems that make it harder for them to see. Age-related macular degeneration can leave a dark spot in the center of the visual field. Glaucoma is the second leading cause of blindness in America. Almost 24.5 million seniors over the age of 45 have a cataract.

If there is a senior that you love, then encourage them to get their eyes tested annually by an optometrist in Orlando, like the one at Eyes of Winter Park. Since many seniors will put off this exam, we highly recommend that you make a day of it. Come see the optometrist in Orlando before going out to eat and having some shopping fun. There are also several nearby attractions in Winter Park that you will want to visit on your fun day together.