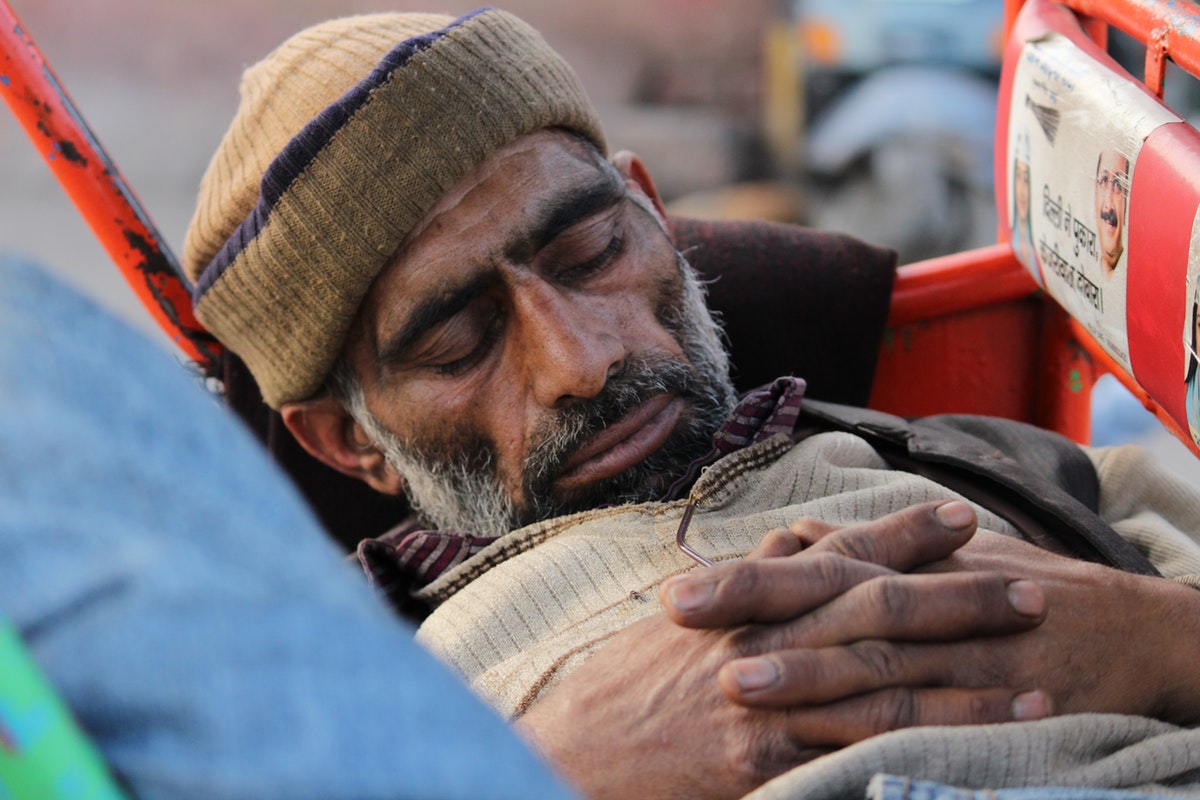 Glaucoma is an eye disease where the optic nerve of the eye is damaged. Typically, it occurs when fluid builds up behind the front part of the eye. It can cause severe pain in the eye or the forehead along with sickening headaches leaving patients feeling like they want to vomit. Many people with glaucoma see halos or rainbows, and their vision is blurry. There is no cure for glaucoma, but early treatment can often help slow down its progression. Now, researchers working at John Hopkins University believe that there is a tie between glaucoma and sleep issues.

Sleep More Than 10 Hours Per Night

Researchers studied 5,800 patients over 40 years, and they arrived at some conclusions. They found that individuals who slept more than 10 hours per night were three times more likely to develop f disc-defined glaucoma. While optic-disc size varies across ethnicities, those who slept over ten years were found to have a larger optical disc.

The researchers learned that those who slept more than 10 hours had an increased rate of glaucoma. They also found that individuals who slept three or fewer hours each night were three times more likely to develop glaucoma. These individuals also had a higher rate of seeing things in their field of vision that were not there, such as halos or rainbows.

Researchers also determined that those individuals who had trouble concentrating during the day because of daytime sleepiness were two times more likely to develop glaucoma. It did not matter if the person was trying to do menial tasks at work or trying to work on their favorite hobbies.

Smaller studies in the past have shown that the position that one sleeps in may increase or decrease the chances of developing glaucoma. Researchers at State University of New York Downstate Medical Center in Brooklyn, New York, found that sleeping with the head elevated at least 20 degrees reduced eye pressure in both individuals with glaucoma and healthy individuals. Researchers at the Department of Ophthalmology at the Chungnam National University Hospital also found that people who developed glaucoma were more likely to sleep on their sides with the eye with the highest pressure against the bed.