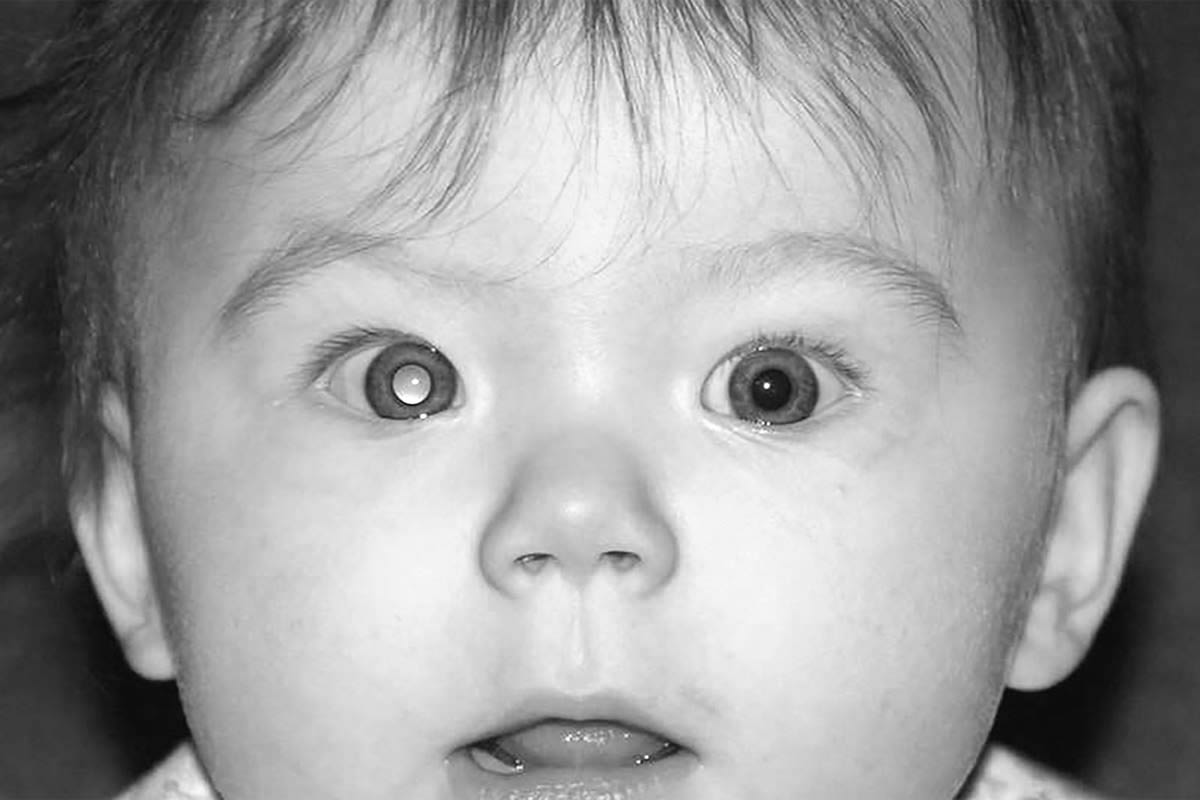 One of the most common forms of cancer that affects children below the age of 2 is Retinoblastoma. This is caused when the retinas of the eyes begin to grow or change beyond what the body can control and form tumors. Retinoblastoma can be treated like most forms of cancer if it is caught early before it progresses. There is also a strong likelihood that it is passed from genes and so it is important to request for a test from an optometrist if someone in your family has had this cancer before.

There are two types of retinoblastoma that can affect children, the type is determined by the following factors:

Retinoblastoma is best treated when it is identified early enough. This can be done through eye examination, blood testing and MRIs.

Signs and Symptoms of Retinoblastoma

There are many ways to treat retinoblastoma and the preferred method depends on which stage the cancer is in before it was detected. The following are the most developed methods:

Remission and risk of recurrence

When every trace of retinoblastoma in a child’s eye is removed and cannot be seen in tests, then the cancer is said to be in remission. Remission can be temporary or permanent, however both forms are good news. While there is always a fear that the retinoblastoma could reoccur, optometrists always advise patients to understand all the options and possibilities so that they and their parents are well-prepared in the event of the cancer returning.

A good thing to note is that most of the treatment methods discussed for retinoblastomas are all successful with a large percentage of children. It is crucial to recognize the early stages of retinoblastoma so it can be treated effectively.