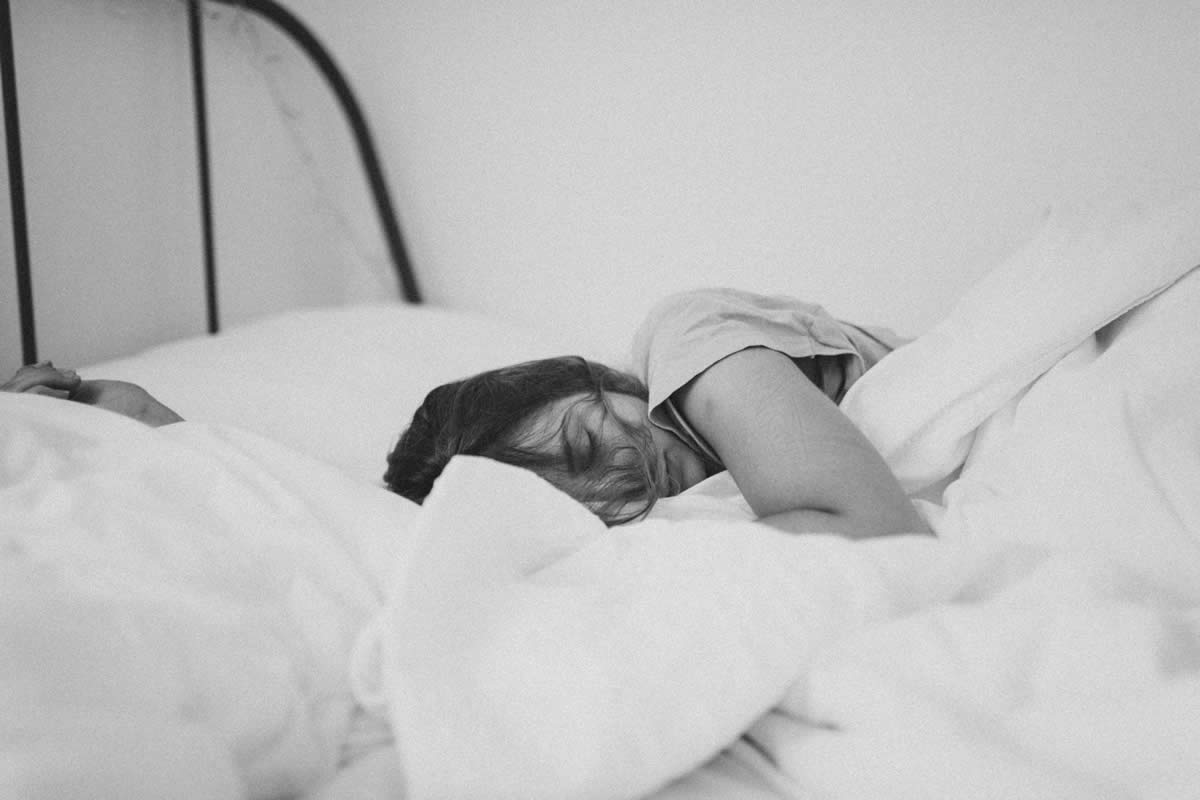 If you fall asleep very fast or have a difficult time falling asleep, you may want to see your eye doctor very soon, according to data collected from more than 6,700 people who completed the National Health and Nutrition Examination Survey. Glaucoma is a serious eye condition that results when nerves in the eye stop sending signals to the brain about what you are seeing. Too much sleep and too little sleep can both be a problem, according to the study.

Are You at Risk?

The study determined that many different factors may be key in determining if you have a higher risk of developing glaucoma.

Sleep More Than 10 Hours a Night

Those individuals self-reporting that they slept more than 10 hours a night were 300 percent more likely to develop glaucoma than those who slept seven hours a night.

If insomnia keeps you awake at night so that you normally get less than three hours of sleep, then you are twice as likely to develop insomnia. Doctors say that the optimal amount of sleep to get if you are worried about glaucoma is seven hours.

Scientists studying the data discovered that those individuals who took nine minutes or less were twice as likely to have developed glaucoma ten years after the study was completed.

If you are one of those individuals who toss and turn before you get comfortable and fall asleep, then the researchers have determined you are also twice as likely to have developed glaucoma than those who took between 10 and 29 minutes to fall asleep.

You May Notice Changes First

The team recommends that you see an eye doctor at 40 for a baseline evaluation. Then, you should follow their recommendations for future exams. If you are looking for an optometrist in Orlando, then consider Eyes of Winter Park. You will love their wide selection of frames if glasses are recommended. This optometrist in Orlando always maintains a very clean office and spends hours keeping abreast of the most recent research affecting your eyes. Make an appointment today to be seen at the conveniently located offices of Eyes of Winter Park.