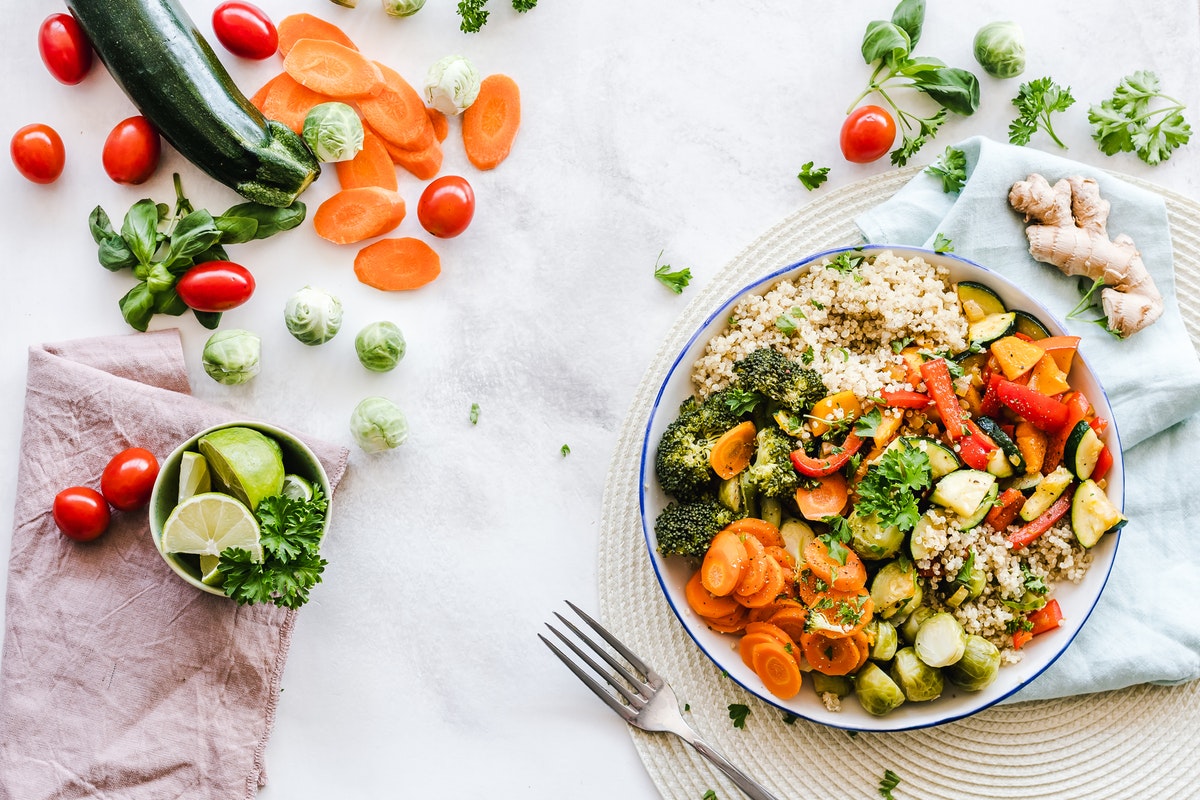 Lutein would easily pass for the most beneficial supplement for your eyes. Lutein is a powerful antioxidant that remedies the consequences of aging on the eyes. Studies have shown men and women between 60 and 85 have improved vision and healthier cells by taking between 6mg to 10mg of lutein per day.

Lutein can be found in most leafy greens and common vegetables.

Lycopene reduces the transformation of the Alpha protein to the Beta protein resulting in cataract formation. It can be found in dark green leafy vegetables, carrots, and tomatoes.

Neurologically, research shows that B complex vitamins like B6, B 12, Niacin and folic acid are extremely beneficial for keeping your eyes healthy.

With regard to Dry Eye Syndrome, Omega III fatty acids have been shown to increase tear production after approximately 2-3 months of intake, making this the best remedy for those with chronic dry eyes.

Zeaxanthin is one of the two carotenoids contained in the retina (the other being lutein, as we saw previously). Experiments have shown that insufficient levels of Zeaxanthin are detrimental to eye health and increases the probability of cataracts.

Studies show that lutein and zeaxanthin can reduce the incidence of age-related macular degeneration (AMD) by more than 20%. Ideally, you should get 2 mg of Zeaxanthin on a daily basis, but since these are natural-occurring nutrients, taking plenty of these carotenoids can only benefit your eyes and overall health.

Another superb antioxidant particularly appreciated by your eyes is Vaccinium Myrtillin, more commonly known as Bilberry. Bilberry shrubs grow in the world’s temperate regions and produce a fruit that’s eaten fresh or used to make desserts, preserves and drinks. Its leaves have also historically been used to treat a range of gastrointestinal disorders.

One particular plus point of gorging on bilberries, is that they are said to improve night vision. Studies have shown they may also reduce or reverse the effects of macular degeneration, probably due to the effects on blood capillaries of their antioxidant chemicals, called anthocyanidin flavonoids. Anthocyanidin flavonoid compounds are derivatives of the pigments that cause the blue, violet, or red colors in flowers and fruits. At least fifteen different versions have been identified in bilberry extracts, which means bilberry supplements can deliver a powerful dose of them right to where they are needed most: your eyes.

The yolk is a prime source of lutein and zeaxanthin—plus zinc, which also helps reduce your macular degeneration risk. According to recent research, adding a couple of eggs to your salad can also increase the carotenoid absorption from the whole meal as much as nine-fold.

Tuna, salmon, mackerel, anchovies and trout are rich in DHA, a fatty acid found in your retina—low levels of which have been linked to dry eye syndrome.

Black currants contain some of the highest levels of anthocyanins found in nature, approximately 190-270 milligrams per 100 grams, which is far more than that found in even Bilberries. They’re also rich in essential fatty acids, lending added support to their anti-inflammatory properties, overall improving your eyes’ health.

The Age-Related Eye Disease Study (a clinical trial sponsored by the U.S. National Institutes of Health) shows that a combination of high-dose beta-carotene, zinc, vitamin E, and vitamin C can reduce the risk of developing advanced AMD by around 25%.